“We like to imagine ourselves as rational beings who think and speak, yet to live means first and foremost to look, taste, feel, or smell the world around us. (Emanuele Coccia)

Ecology and our relationship with nature plays an important role today in post-media art practices, as it often uses ideas from the open cultures, about sharing resources and tackling social issues through participatory and social mechanisms, as well as addressing issues such as renewable energy, sustainability, biodiversity, and interspecies relations.

During “Techno-Ecologies” seminar by guest professor Dr Rasa Smite, the students were exploring the relations between the artistic and natural, scientific and emotional, sensible and actual, imaginable and real, human and non-human worlds. As a result, immersive sound and visual artworks have been created: Chelsea Polk with Buck McDaniel and Jacob Kirkwood reveal the story of bogs and explore the Baroque pastoral music within a vast electronic environment; Isabella Münnich reveals communication patterns of underwater life; Christopher von Frankenberg challenges 'natural' sounds by creating synthesis from field recordings performed in the night city; Vanessa Bosch explores 'cyborg nature' of the artificial coral reefsand Janis Zeckai invites us into the 'disorientating journey', memorizing the connection to nature, which humans have ultimately lost. 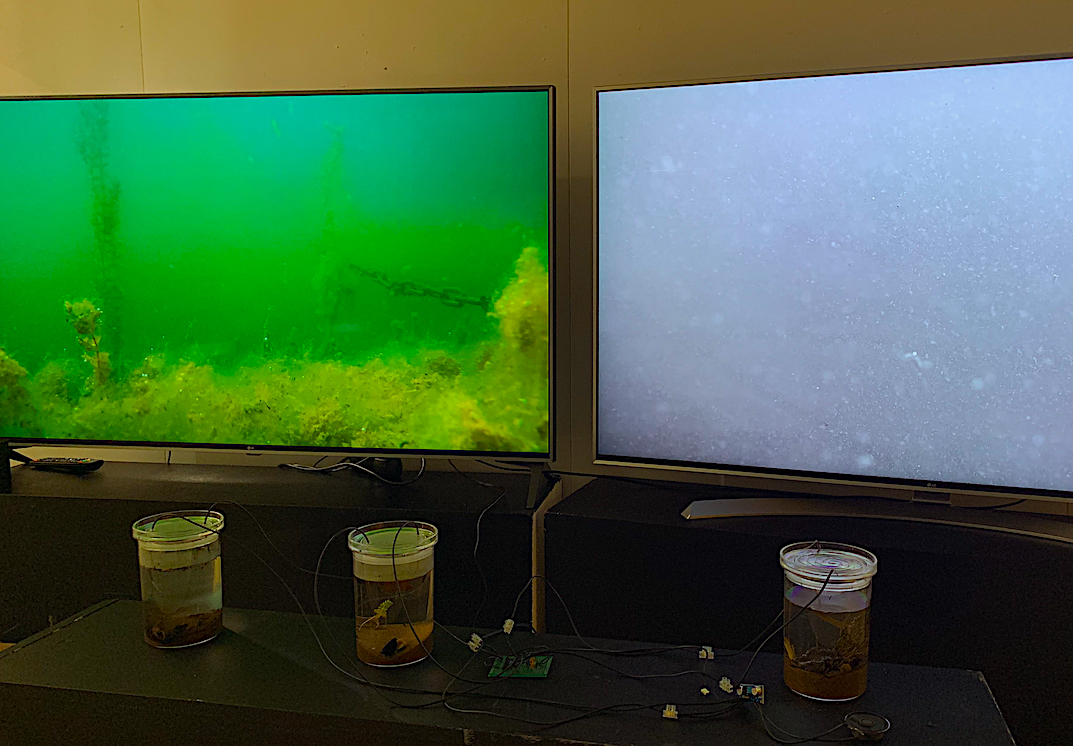 Latvian students further invite to explore the connection between the technosphere and ecosphere: Paula Vitola explores possibilities of creating sound using sunlight and shadows; Ieva Viksne challenges to immerse in the depths of both the water and person's own mind using the brain waves reading devices; Ivo Taurins offers to listen to a code generated composition based on the nature sounds from Estonian Kihnu island; Milda Ziemane invites to listen deeply to multi channel sound installation which gives an experience of "sound drops" and Renars Garda dares to unmask the reality and view the borders of perception, where code, algorithms and mechanism of our reality is constructed. 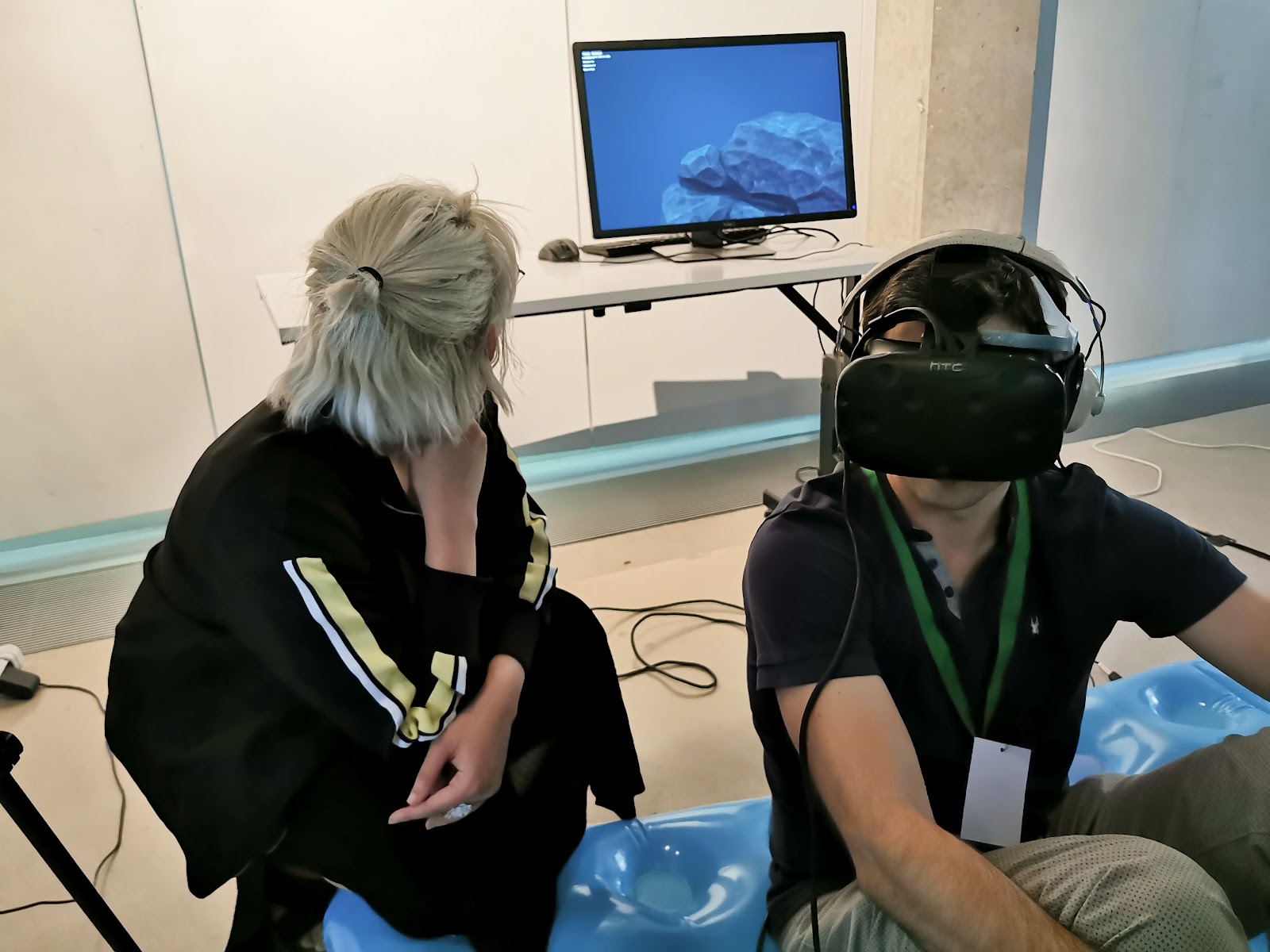 And last but not least, collaborative examination of nature through the “eyes” of VR camera, revealed impossibility to dissociate the technosphere from the ecosphere, and suggested that green can also be purple…