An installation “Swamp Radio. Fluctuations of Microworlds” by Latvian artists Rasa Smite and Raitis Smits, which last year was nominated for the prestigious Purvitis award of Latvia, from January 23 to September 7, 2020 is exhibited in the ALARM exhibition in Canada.

The exhibition is taking place at THEMUSEUM gallery in Kitchener / Waterloo (next to Toronto). ALARM through art is aiming to draw attention to the issues caused by ecological change and our impact on it. This exhibition also features an artwork by Rasa Smite and Raitis Smits, where the swamp bacteria from the swamps of Latvia are producing electric fluctuations and manipulating image and audio, creating the green energy poetics. 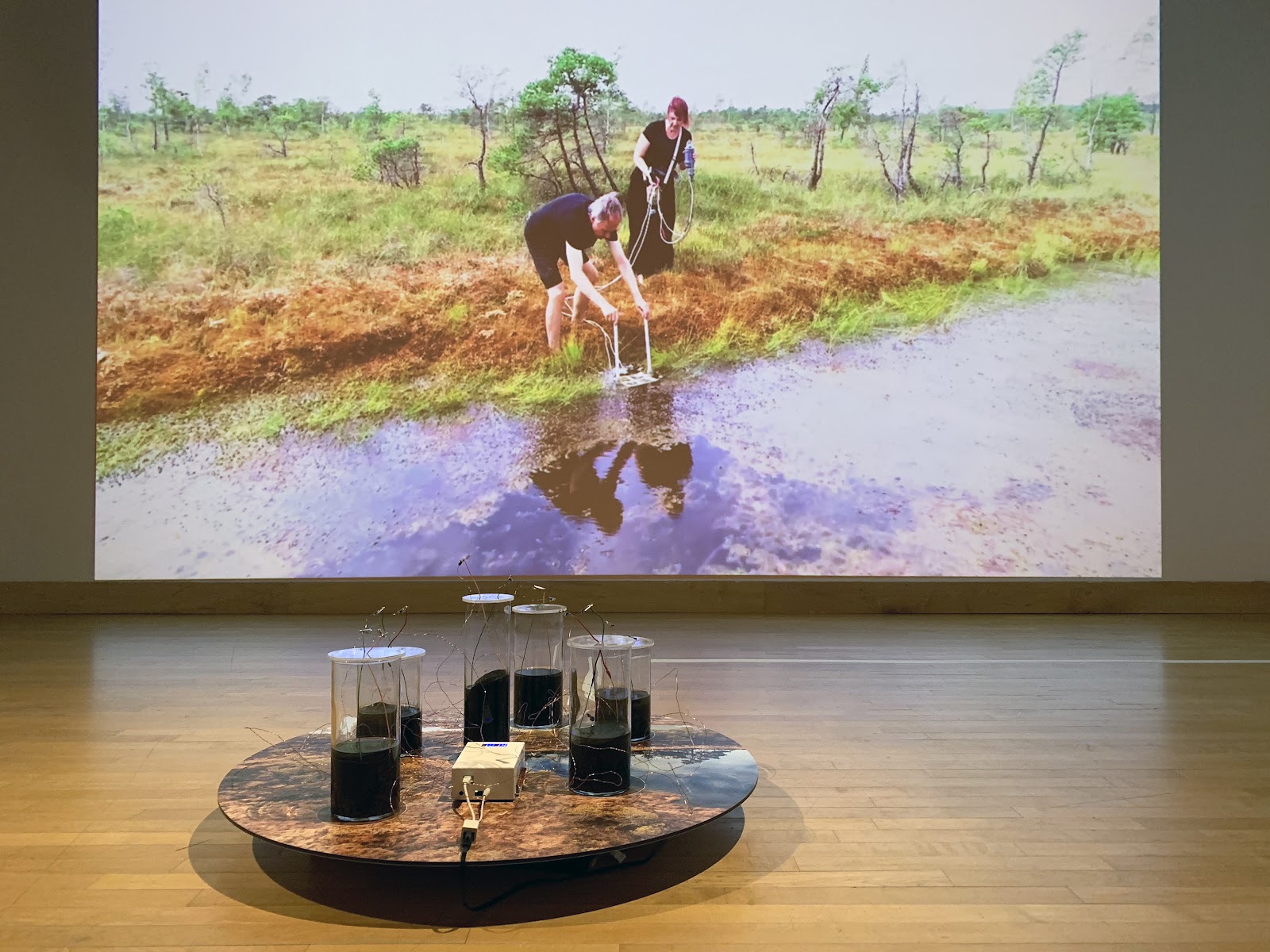 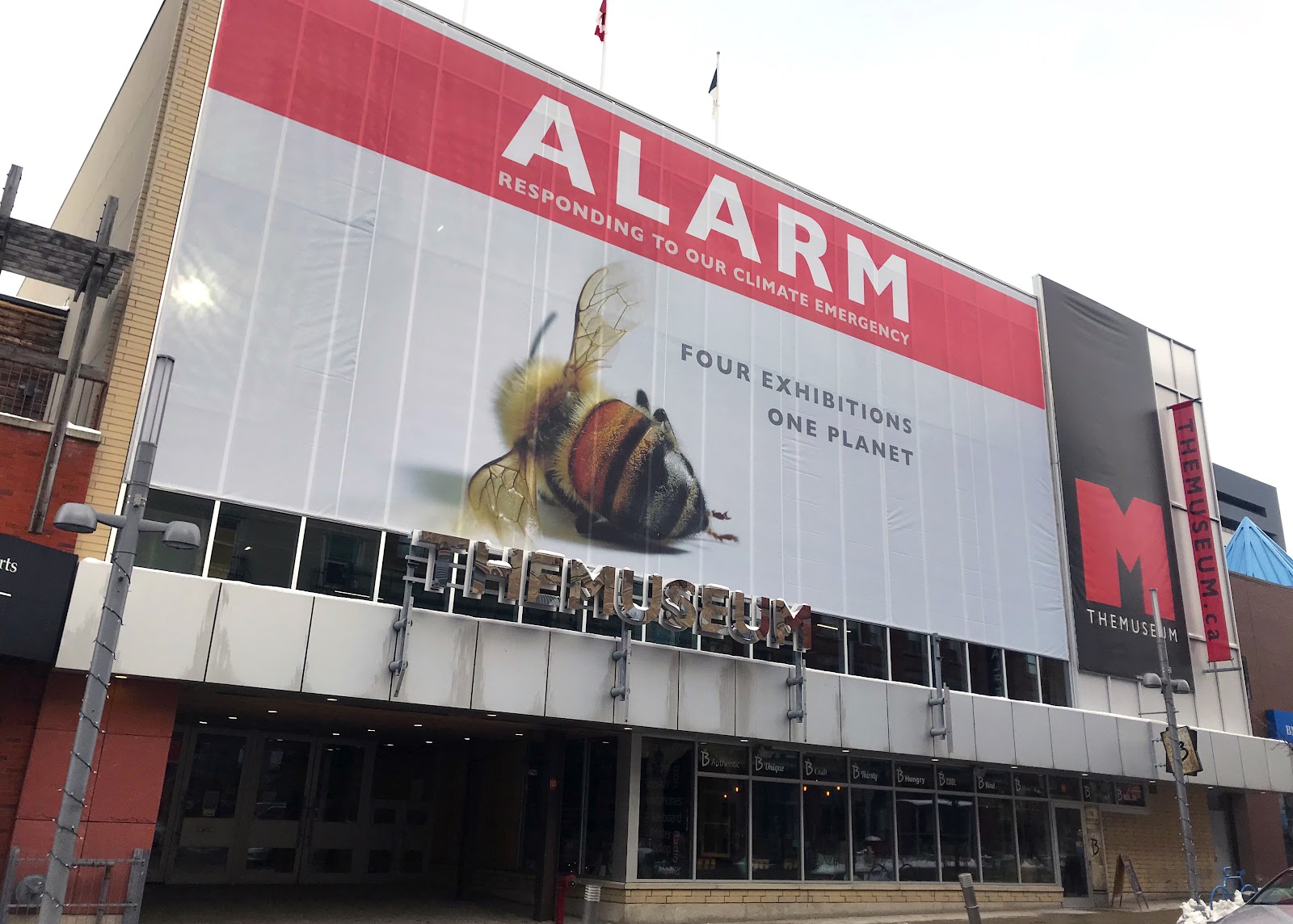 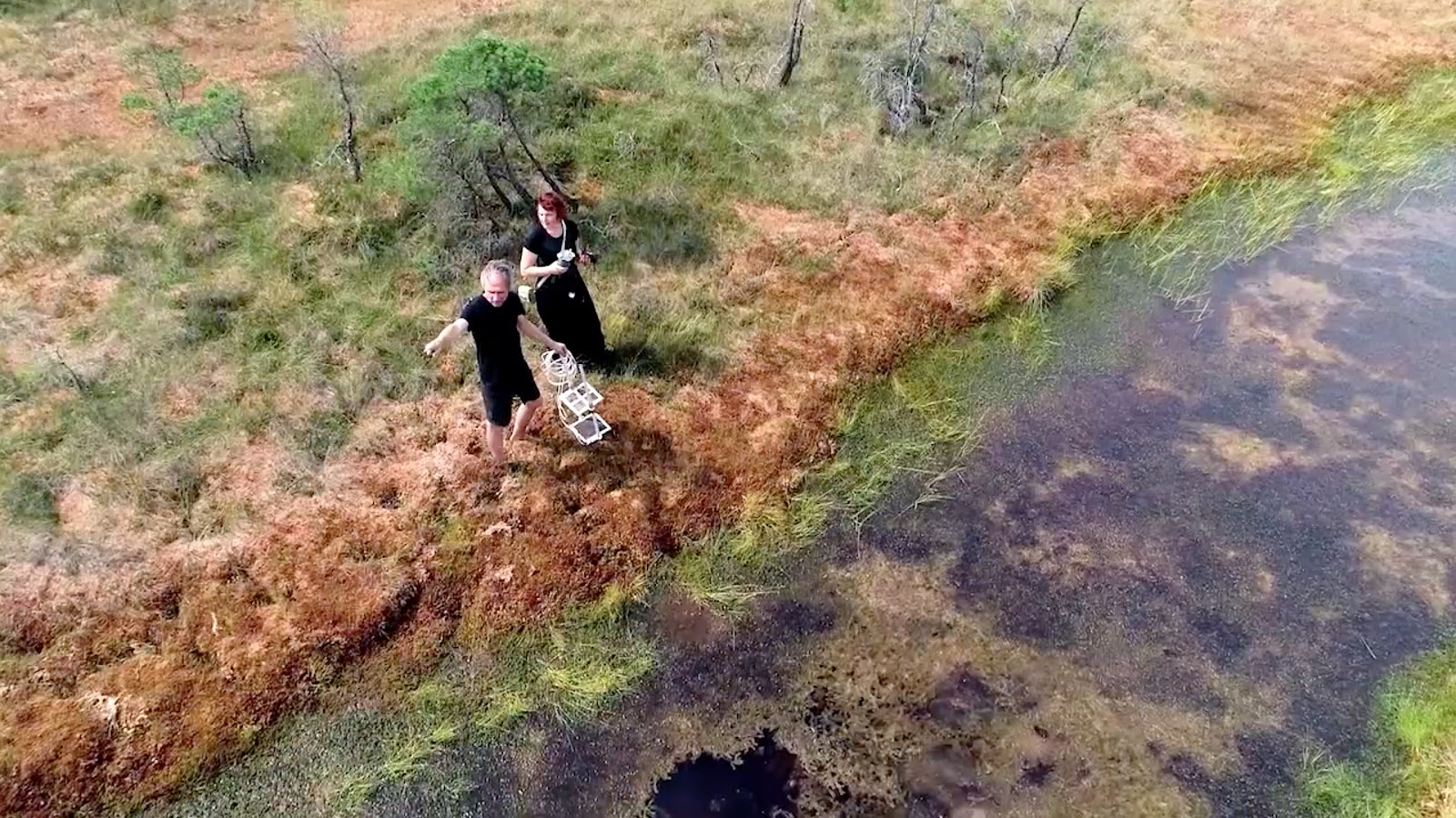 The exhibition ALARM is open from January 23 to September 7, 2020 at THEMUSEUM gallery, Kitchener / Waterloo (next to Toronto), Canada.