This Thursday, September 29 at 19:00 RIXC Art Sciences Festival: SPLINTERED REALITIES programme will feature the presentation of the EMAP / RIXC residency artist Leon Butler (Ireland) artwork Surveillance and Performance.  In surveillance performance,  most supervised and controlled locations of the world can become performance stages, with passers-by becoming participants in performances, revealing how the use of surveillance cameras and technological control tools can be used to organize performances. 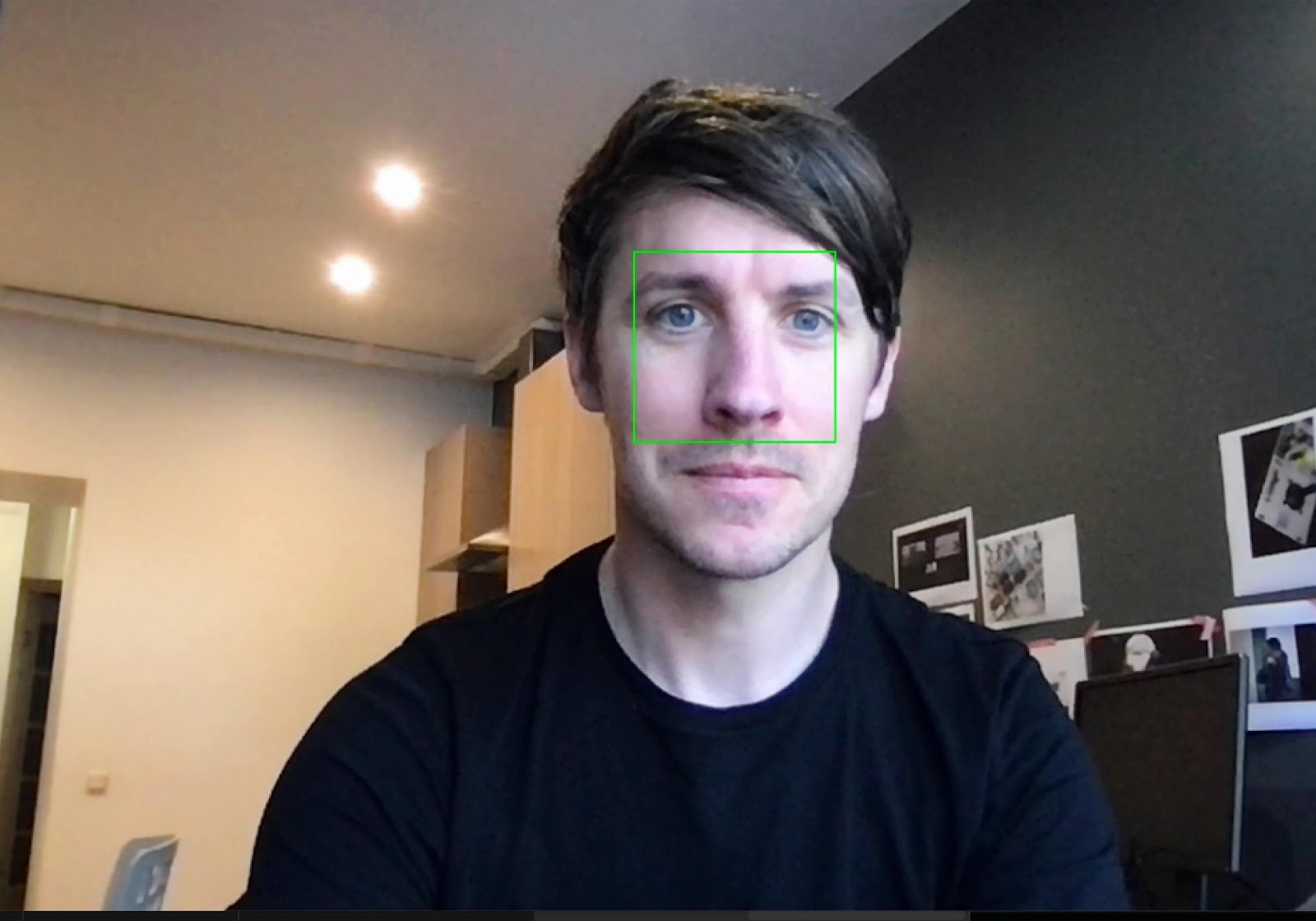 As part of the event, curator Raitis Smits will present his new book “New Media Art: Preserving and Representation” which is an unique research and a look back at history on the new media art in Latvia, as well as RIXC contribution to contemporary art in Latvia and the growth of the RIXC Festival of Art and Science at an internationally important new media art event, bringing together professional artists, art, science and technology experts and researchers in Riga. 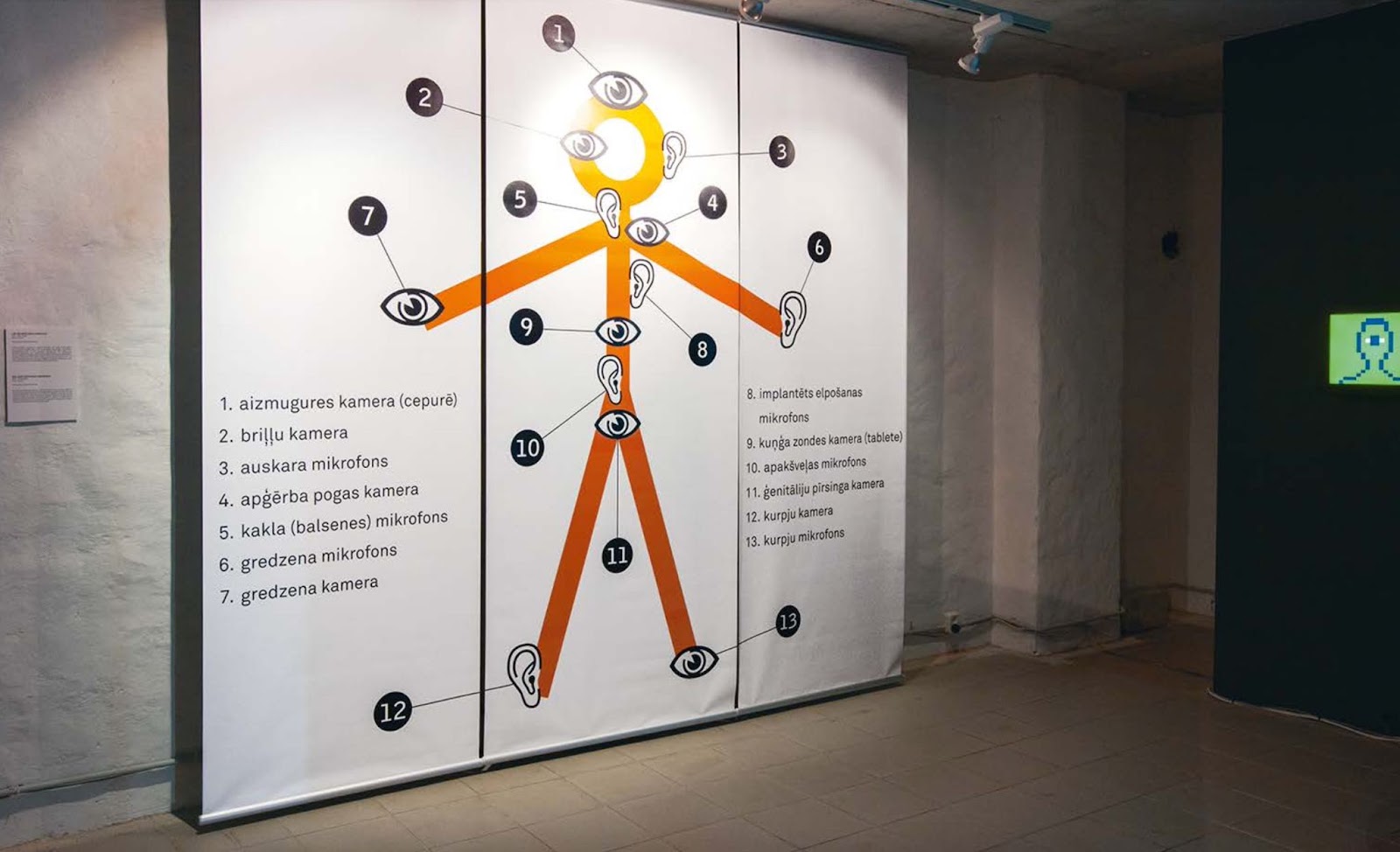 Janis Garancs. Big Brotherhood Browser.  We are on the net. net.art.lv” exhibition (2010)

Join the Surveillance and New Media Art event onsite at the RIXC Gallery, Lencu iela 2 in Riga or online in the Zoom. Registration for the onsite as well as online event (to get the Zoom link) available in evenbrite system until September, 29th 4:00 PM (EET time / Riga time)

The restless panorama of CCTV feeds a mixture of video mapping, music and machine learning technology to open the landscapes of these networks and provides an evenness of access across the world. Increasingly powerful surveillancetools have changed the dynamic of influence between the public and the space they inhabit. The artist's surveillance performance seeks to restore balance by adapting the tools of computer vision, artificial intelligence and machine learning used in “smart” surveillance systems to create performance. 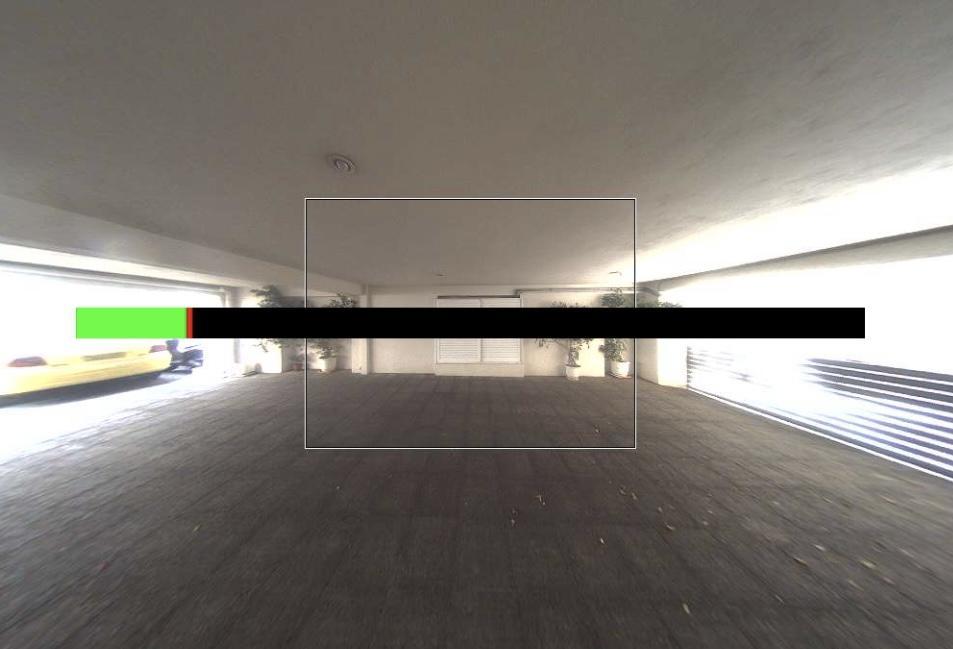 Through live feeds from publicly available CCTV cameras projected in real time, the people captured in these feeds will become performers controlling what we see in the gallery space. As these performances “actors” move in the video frame, their gestures will be interpreted by a machine learning model.

The work is durational, in most cases, the subject is completely unaware or passive to the camera’s presence. The work seeks to reclaim digital infrastructures and the question of how we understand digital networks and communication as a performance tool. The impact of these performances can lead people to reimagine their relationship with surveillance, machine learning and technology, understanding to reimagine and better understanding the world.

Leon Butler is an artist and designer who works at the intersection of art and technology. The artist's works have been recognized by organizations such as Type Directors Club and 100 Archive, as well as by the Future Makers awards, Digital Media awards, Young Directors Awards and the Irish Design Awards. The most recent performances created by the artist are Emperor 101 (SXSW and Dublin Theater Festival), Shelter and Place (Cork Midsummer), Desired (Los Angeles).

The Surveillance and performance artwork was realised within the framework of a European Media Art Platform residency program 2022 at the RIXC Centre for New Media Culture with support from the Creative Europe Culture Programme of the European Union.

As part of the event, artist Raitis Smits will hold a lecture on his new book New Media Art: Preserving and Representation. The art of new media emerged relatively recently - at the end of the 20th century, as contemporary art and modern technologies merged and developed at a rapid pace. The rapid development of internet and computer technology in the late 20th century inspires artists to experiment and search for new art forms.

The world wide web and digital technologies simultaneously became a media and virtual space for the creation, exhibition and preservation of works of art. The book is a study of the problem of preserving and exhibiting digitally created art, and viewed in the wider context of contemporary culture and international digital art. 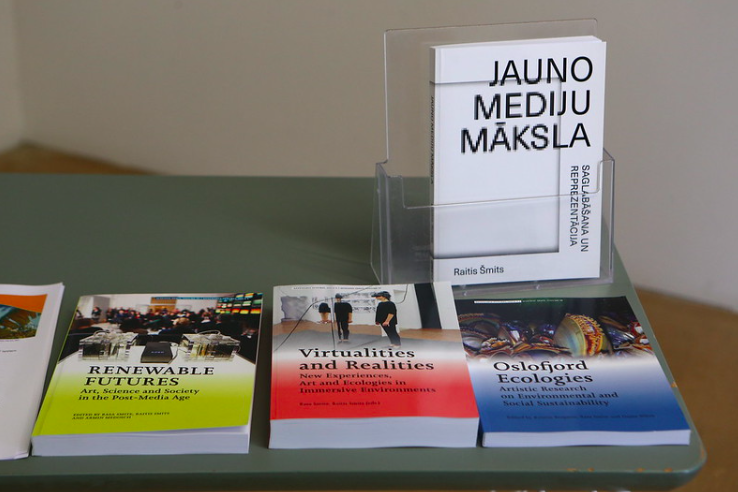 Raitis Šmits is a new media artist and pioneer of net art in Latvia, the founder of the RIXC Center for New Media Culture in Riga, as well as an associate professor at the Art Academy of Latvia and a guest lecturer at the Massachusetts Institute of Technology in Boston.

Supporters: The EMAP Expanded project has been funded with support from the European Commission, Ministry of Culture of the Republic of Latvia, Riga City Council, State Culture capital Fund.