... Sound recordings of the wild animals moving in the night, experiments with the pine tree resin transformation, extracting the turpentine, visualizations of population and migration data in Kurzeme region of Latvia, 3D scanning of abandoned farms, and other multimedia experiments, which a group of artists performed during the RIXC “Fields” residency this summer, was a continuation of “green” exploration. Along with the broad scale of “green” topics presented in “Un/Green”, RIXC festival exhibition, which currently is on view at the National Art Museum in Riga, the “Fields” residency artists suggested to look at ecology theme from the perspective of migration: “Migration is a natural law: everything moves, everybody migrates” (RISK Change* project concept).

The closing program of RIXC “Fields” residencies will take place on Thursday, August 29, at 16:00 in “Lunch Talk” series at the RIXC gallery, Lenču iela 2. It will include presentations by this summer “Fields” residency artists – Ivo Taurins, Ieva Viksne, Liga Velina and Rasa Smite. 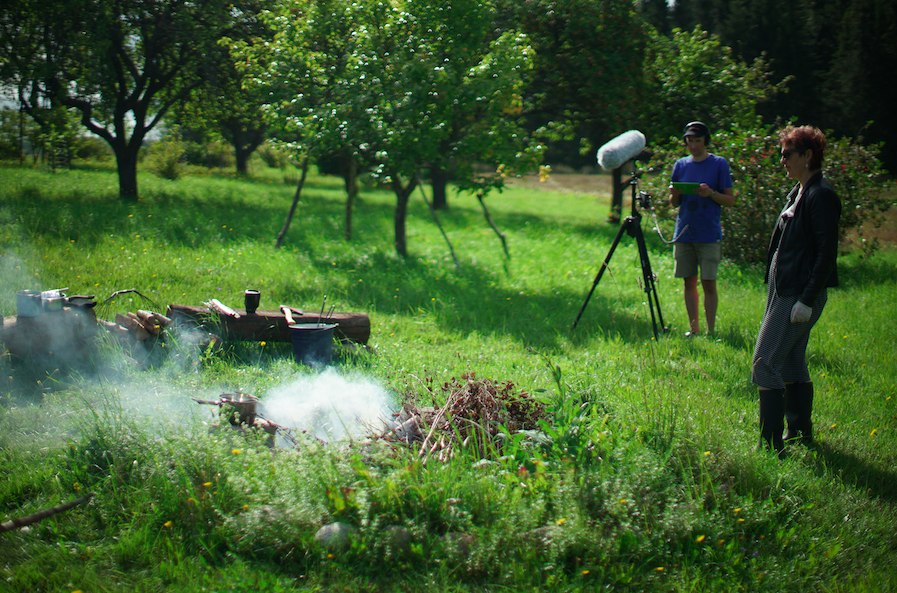 During RIXC “Fields” Residency, taking place from August 19 - 23, 2019, in Kurzeme region, a group of artists – Ivo Taurins, Ieva Viksne, Liga Velina and Rasa Smite performed field recordings, both sound and video, collected visual materials from abandoned farms for photogrammetry and visualised data of the Kurzeme population and migration. Ivo Taurins made sound recordings revealing the invisible activities of Latvia's nature and night animal world, while Rasa Smite was experimenting with pine tree resin, extracting turpentine and rosin (colophon). In the closing program, during the RIXC “Lunch Talk”, the residency artists will present their most interesting findings and first results of this year's summer residence.

RIXC “Lunch Talk” program's featured artist – David Rothenberg is a musician and philosopher, who wrote Why Birds Sing, Bug Music, Survival of the Beautiful and many other books, published in at least eleven languages.  Rothenberg is Distinguished Professor at the New Jersey Institute of Technology. He has more than twenty CDs out, including One Dark Night I Left My Silent House, which came out on ECM. He has performed or recorded with Pauline Oliveros, Peter Gabriel, Ray Phiri, Suzanne Vega, Scanner, Elliot Sharp, Iva Bittová, and the Karnataka College of Percussion. The performance at RIXC “Lunch Talk” will be based on his latest book – Nightingales in Berlin, which is also CD, and film. 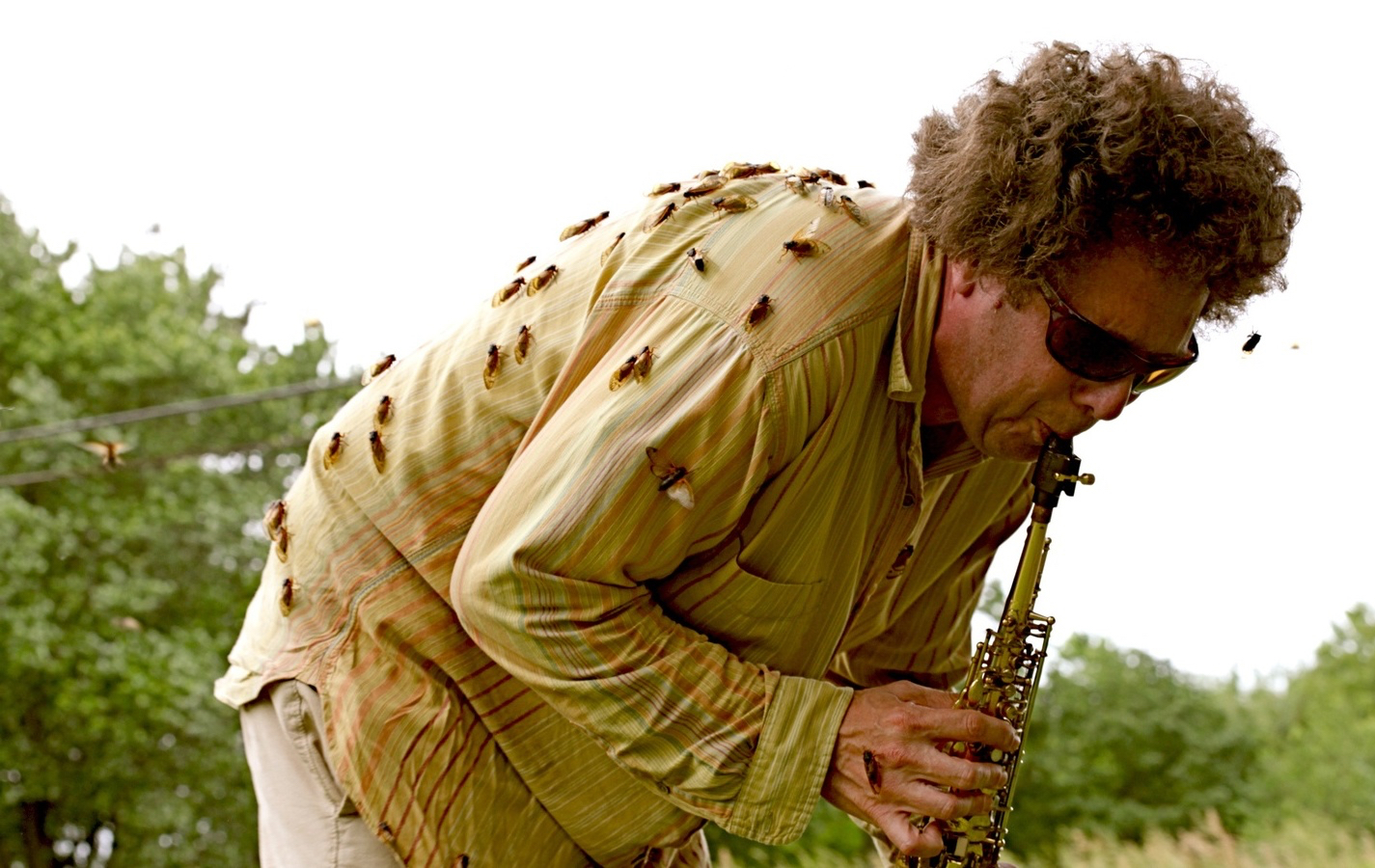 Charles Lindsay, who will present his forthcoming book, is a conceptual artist-adventurer whose work synthesizes ideas about time, technology, eco-systems and semiotics. Lindsay creates immersive environments, sound installations, sculptures built from salvaged aerospace and bio-tech equipment. He is completing his eighth book of photographs “Recipes for the Mind” about which in further detail he will tell about during the event.

And last but not least, as the new year of the academic studies begins soon, RIXC welcomes students from “New Media and Audiovisual Art”, new joint Master program by Liepaja University and RISEBA university for Business, Art and Technologies, which this year have 20 students – emerging artists and audiovisual professionals. The artists in RIXC Fields residency – Liga Velina, Ieva Viksne and Ivo Taurins - also have a connection to this education program, they all have graduated the Liepaja University study programme of New Media Art, the predecessor of this new program, while Rasa Smite, RIXC founder and artist, is also a professor in New Media Art in Liepaja University, and program director of the new Master program. 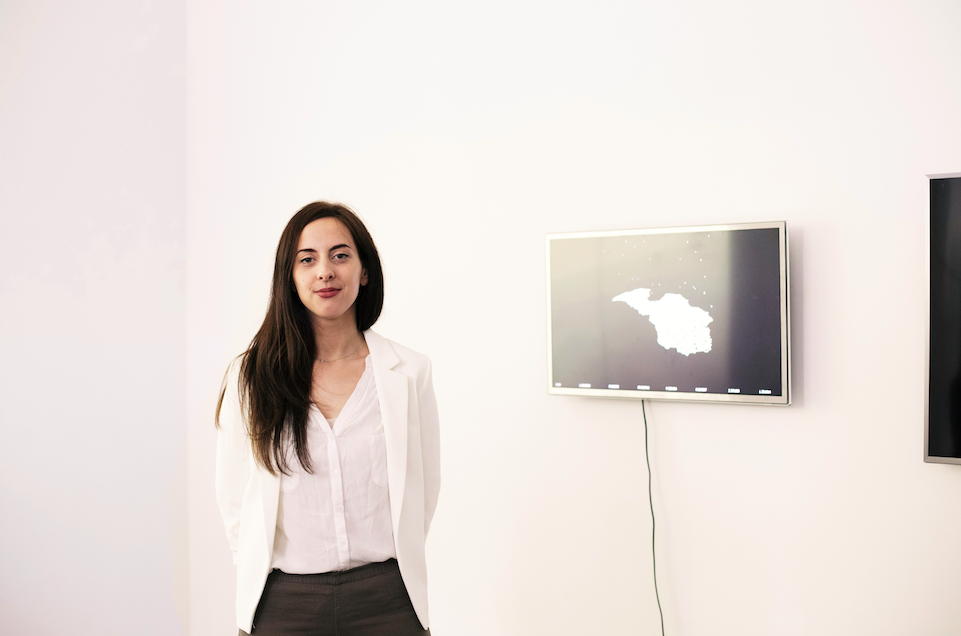 RIXC “Fields” residency was a part of the project “Creative Europe” co-funded by the project RISK Change*. RISK Change is a project which aims to create, connect, compare, disseminate and promote contemporary EU interdisciplinary art related to social studies and migration. The project covers the field of contemporary interdisciplinary culture, art and creativity connected to science, especially social and applied sciences and ICT. RC entails interacting with different target audiences, esp. building connectivity between new-coming migrants and settled inhabitants of multicultural EU communities. RIXC is one of the main partners of RISK Change that also initiates projects in the intersection of art, science and emerging technologies.

The theme “green” was continued during the “Fields” residency, however, more profoundly this notion has been explored in the exhibition “Un/Green”, which is open to visitors until September 22, at the Latvian National Museum of Art. RIXC also welcomes visitors to the “Lost in Code” exhibition in RIXC gallery, in which participates three young female artists - Liga Velina, Ieva Viksne and Milda Ziemane. Opening hours of the exhibition “Lost in code” in RIXC gallery: from Monday until Saturday 12.00 – 18.00, closed on Sundays. Admission free.

16.30 – Coffee break and informal talks, during which Rasa Smite will introduce the “Un/Green” exhibition and GREEN, new European project, as well as the future plans of the new LiepU un RISEBA master program “New Media and Audiovisual Arts”.

RIXC Lunch Talk programme - admission free. Please register by sending an email rixc@rixc.org, if you would like to attend.

Supported by the EU programme as the part of the project RISK Change, Riga City Council, State Culture Capital Foundation of Latvia, the Ministry of Culture of the Republic of Latvia.